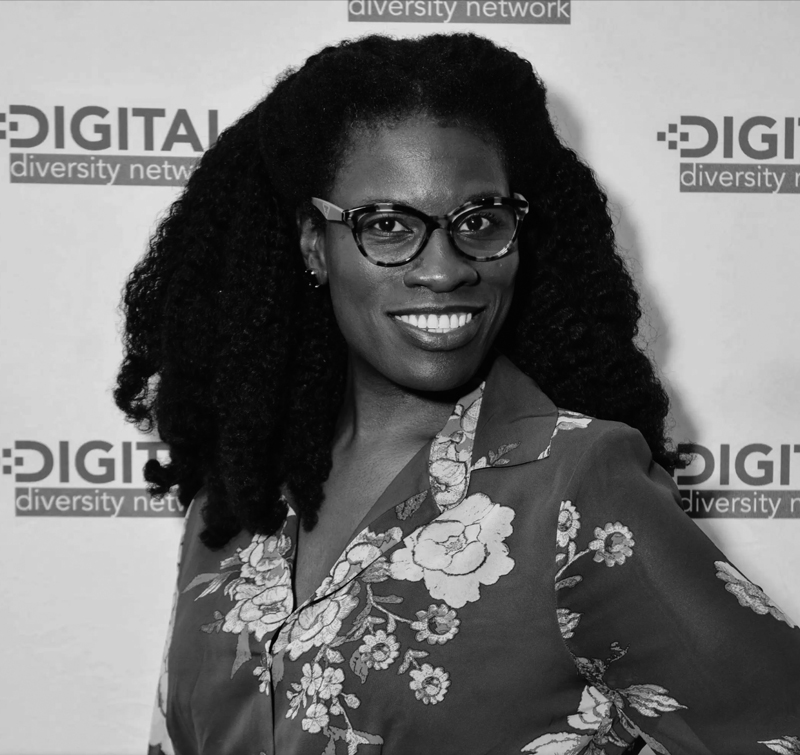 Dupé Ajayi currently serves as Intersectional Marketing Strategist at The Shed, NYC’s newest arts and cultural institution. In her role, she’s charged with and excited to create and execute inclusion-based marketing and engagement strategies which inform all aspects of The Shed’s programming and, and ultimately, cultivate symbiotic partnerships with schools, government agencies, community-based institutions and more. 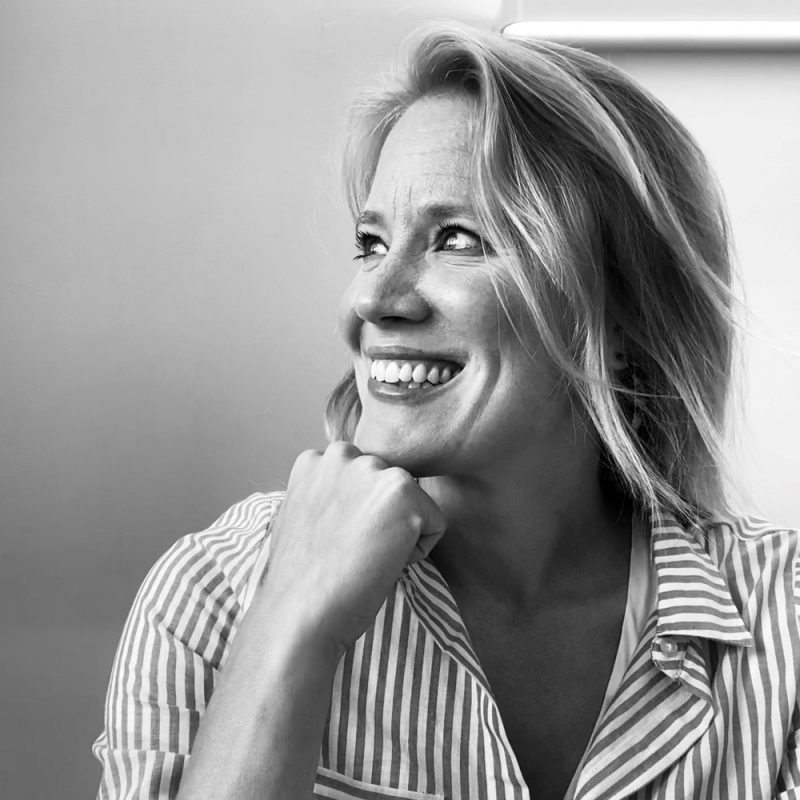 Nanet joined the Rijksmuseum as their Head of Digital in 2019.

One of her first projects was Operation Night Watch, where the museum live streamed the restoration of Rembrandt’s Night Watch.

Her department have played a key role in keeping the museum connected to the public during the Covid-19 crisis, and at Culture Geek she’ll share what they’ve learnt along the way. 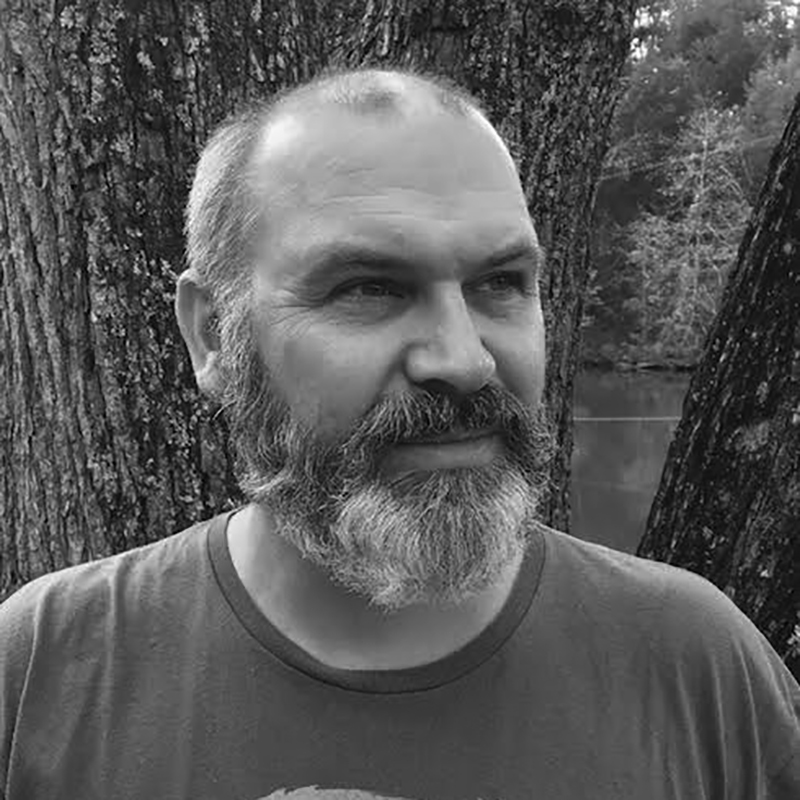 Adam Clarke is an artist and visual storyteller who uses Minecraft, games, traditional art and technology to inspire and entertain.

Adam Clarke is a leading Minecraft artist and digital producer, responsible for some of the most innovative Minecraft projects in the world. His work includes high-profile collaborations with Tate Britain, Artichoke Trust, The Space, Guardian Newspapers, United for Wildlife, Disney and much more. He produces an online YouTube Channel and also starred as Wizard Keen, collaborating in Stampy’s Minecraft educational series Wonder Quest. He is a Director of the Official Minecraft Marketplace Map creators group, Wandering Wizards.

Originally training as an illustrator, Adam has over twenty-five years experience as an artist, producer, and visual storyteller. He has worked extensively within schools, colleges, and community settings and is well-known for his engaging, and easy-going approach. He is widely acclaimed as one of the most innovative Minecraft creative producers in the world.

Catherine Devine is the recently appointed global Business Strategy Leader-Libraries and Museums at Microsoft. She was formerly Chief Digital Officer at the American Museum of Natural History in New York.

Microsoft’s mission is to empower every person and every organization in the world to achieve more.

With Microsoft’s focus on understanding and solving the specific needs of Museums,  Catherine is leading this effort at Microsoft. 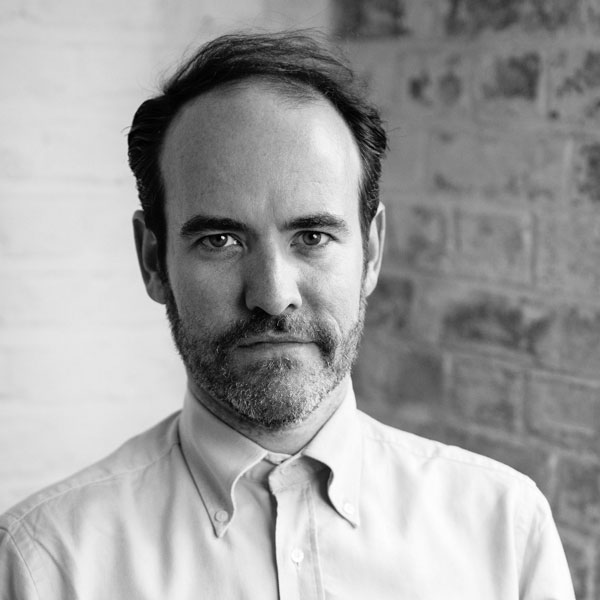 Joe Duggan is Head of Communications and Digital at National Youth Theatre and an independent producer. At NYT he has introduced Digital Storytelling Courses and Membership, collaborating with Samsung, Central Saint Martins and nesta, and partnered with TikTok, the British Council and Sky Arts on digital content. He is part of nesta’s Amplified Programme, the Cultural Learning Alliance’s Advisory Panel and the All-Party Parliamentary Group for Theatre steering group. He led the digital integration of virtual reality headsets into the NYT’s 2019 production of Frankenstein reaching 4000 live audience members with VR and the company’s pivot to a digital-first strategy during 2020’s lockdown. He is currently developing a new gaming app using voice-recognition and a live location-based XR adaptation of a stage-play.

His achievements include playing a major role in the annual #WorldBalletDay campaign, which in 2019 saw 34 countries from 22 countries on six continents join together for a global celebration of dance, engaging millions in the process; and working on the Open Up project – a major capital project to physically and philosophically open the Royal Opera House and make it more welcoming, which culminated in 1 million visitors to the ROH in 2018/19.

He is also a board member of Opera Europa, the cross-continent body supporting more than 200 lyric theatre organisations in 45 countries. 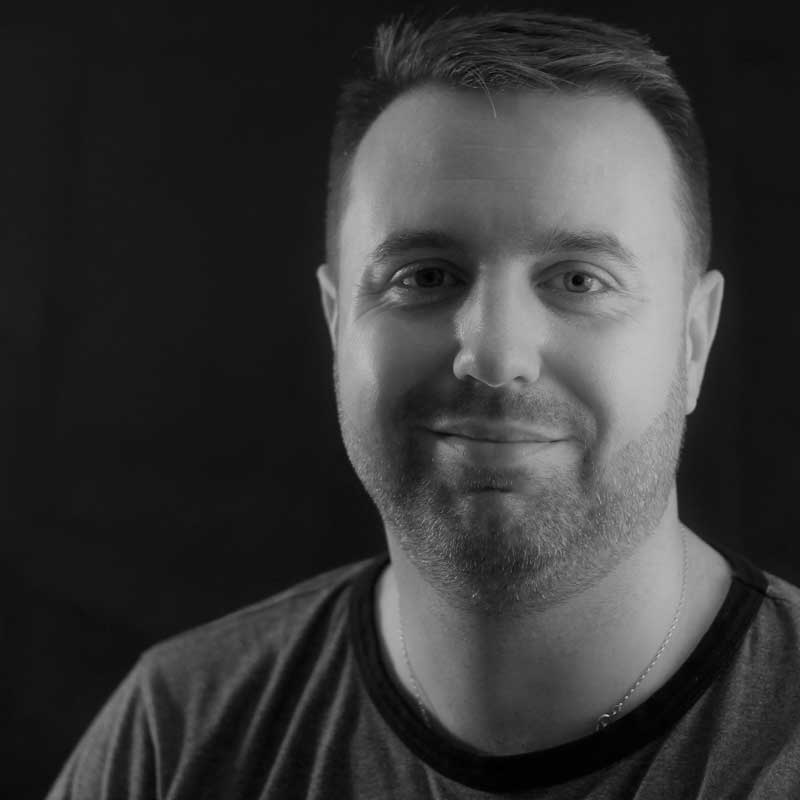 Having spent the last 10 years creating 3d visualisations for the Royal Opera House, James is now actively involved in research and developments for the theatre and live events industry.

His company, Copper Candle, specialises in creating digital pre-visualisations for theatre and entertainment, as well as creating XR location based experiences and digital content. He is one of the digital fellows for the Royal Shakespeare Company and Magic Leap where he and his colleagues, in connection with the Audience of the Future funding, have been tasked with researching and creating a new generation of audience experiences and theatrical practice that uses digital immersive technologies such as VR and MR.

He continues to develop the industries practice in 3d visualisation and has worked on many projects including Miss Saigon, Harry Potter and the Cursed Child, Commonwealth Games Cermonies 2014, Saturday Night Fever, Joseph and his Amazing Technicolour Dreamcoat and &Juliet. 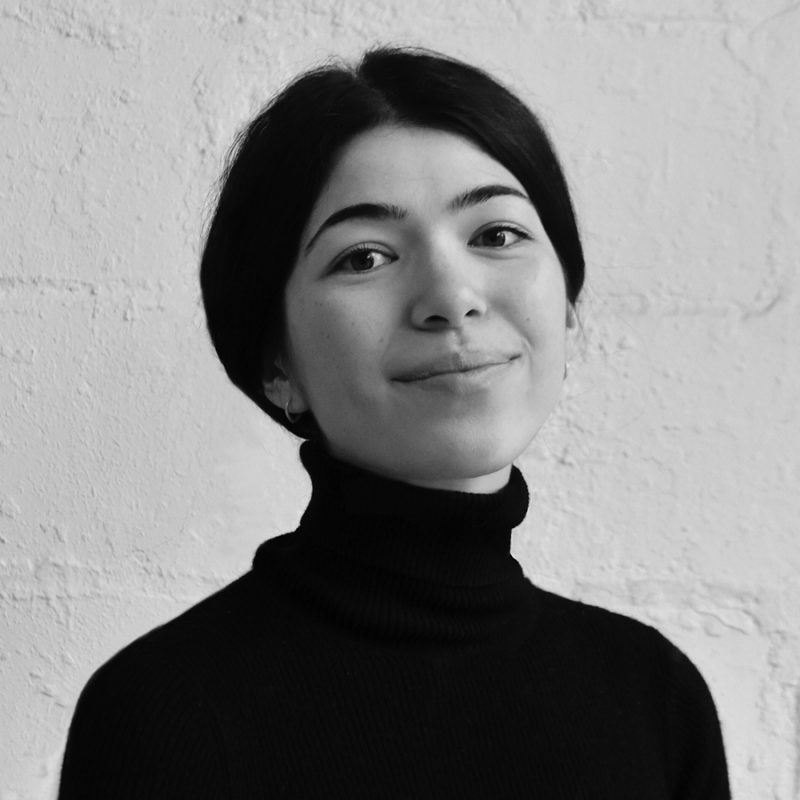 Lily Wan is the Digital Content Producer at the multidisciplinary arts center The Shed and a creative producer and strategist based in New York.

At The Shed, she is charged with the visual storytelling of process. With a documentary approach, she follows the institution’s commissions from idea to presentation in order to capture the challenges, curveballs, and excitement of creating new work across all disciplines. Previously, she was the Director of Content for a premium tequila brand and the Managing Editor for the design media company Surface, where she played a key role in forming the native content division and relaunching Surface magazine’s website. 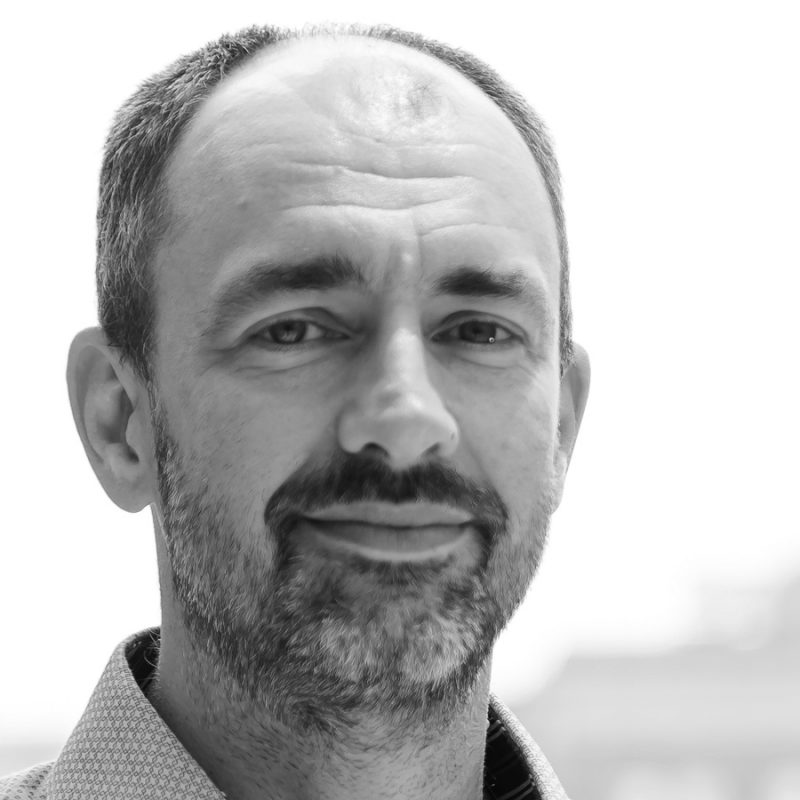 Ezra Wiesner is Chief Technology Officer for The Shed in New York. He was previously the Managing Director of IT for the Philadelphia Orchestra’s IT Services department, which supported the information technology needs of the Orchestra, the Kimmel Center, Ticket Philadelphia, Opera Philadelphia, the Curtis Institute of Music and the Pennsylvania Ballet. He serves on the Board of CIOArts, a professional organization for tech leaders in the performing arts. Ezra also served as the project manager of the Philadelphia Orchestra’s LiveNote 2.0, an in-concert app for concertgoers that provides contextual content relating to the performance on stage.

'Culture Geek has become a fixture in my diary. Relaxed and informal but packed with great advice, and I always make new and useful contacts. Admittedly, I do come away with more questions than answers - perhaps that's its best feature.'
Rob Macpherson, Birmingham Hippodrome